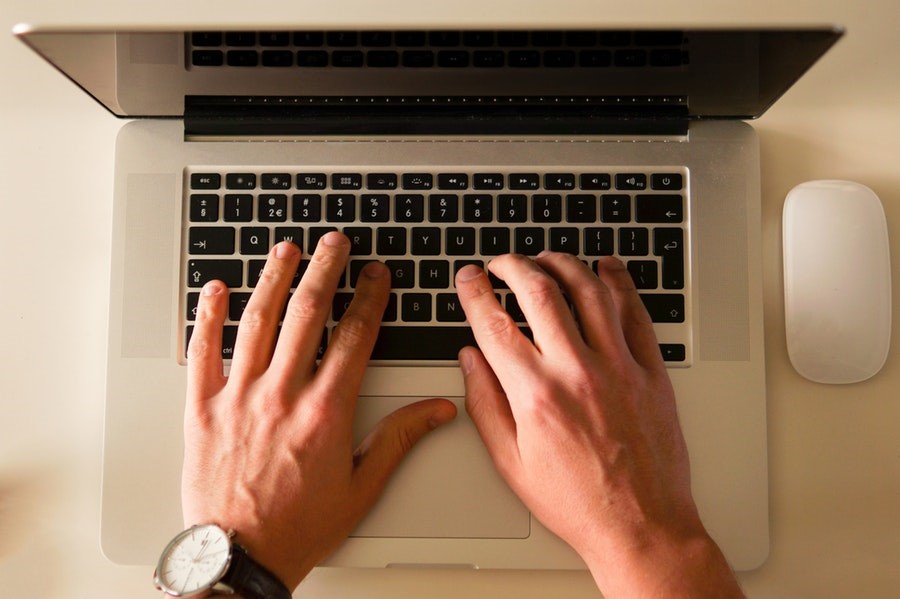 A 24-year-old Gordonvale man has been charged with a series of alleged online child exploitation offences.

The man was allegedly involved in the online grooming of children and distributed indecent images of both himself and children under the age of 16 years he had contacted online.

Detectives from the Cairns Child Protection Investigation Unit had been investigating the alleged offences and arrested the man yesterday afternoon.

He was charged with one count each of possessing and distributing child exploitation material, grooming a child under 16 years and using the internet to procure a child under 16.

The charges relate to offences allegedly committed in December 2016 and January 2017.

The man is expected to appear in the Cairns Magistrates Court on September 7.