Left of field sports to try in Cairns 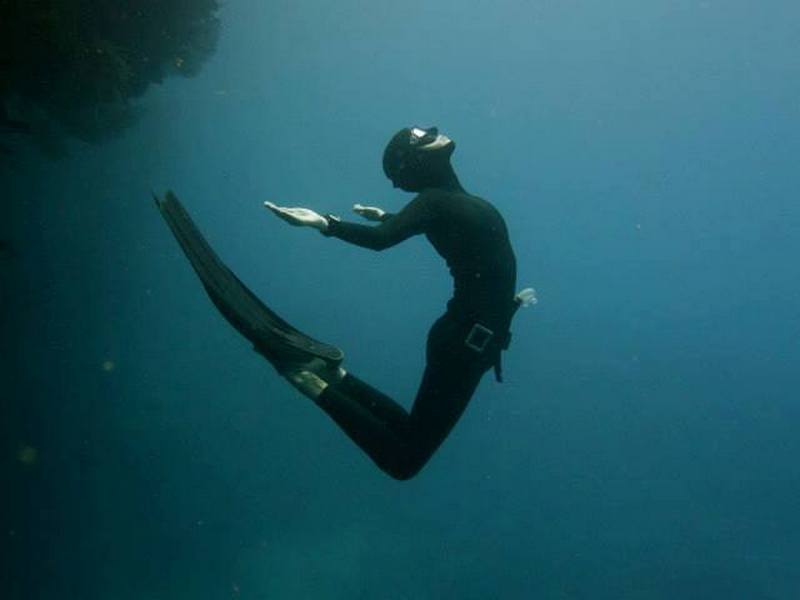 Tropical North Queensland has the highest participation of physical activity across the state with around 82% of us engaged in exercise, according to a recent state government survey.

The four codes of football as well as basketball, triathlon, swimming, hockey and netball dominate the sporting arena and media space.

So we at Tropic Now thought we’d profile some of the lesser known sporting clubs in the region.

An action-packed team sport often referred to as Rugby on horseback, polocrosse was developed in Australia in 1938 and is a combination of polo, lacrosse and netball.

The earliest people known to have regularly used bows and arrows were the Ancient Egyptians, who adopted archery around 3,000BC for hunting and warfare. Archery became an Olympic sport in 1900 and was one of the first events to include both genders.

Long distance cross-country navigation in which teams of up to five people visit as many checkpoints as they wish in a set time, usually 24 hours. It’s generally held in bush or farmland locations but offshoots  ‘metrogaines’ and ‘cyclegaines’ are held inurban areas and on bikes respectively.

Rowing was first used as a means of transport in ancient Egypt, Greece and Rome. As a sport, it probably began in England in the 17th and early 18th centuries. In Cairns, it’s been around since 1930 and today the club still offers competitive and social sculling and sweep rowing.

It’s believed the British Navy invented underwater hockey in the 1950’s to keep its divers fit and to improve their ability to work efficiently under water. Also known as Octopush, the game has evolved into a fast, dynamic sport. Cairns hosted the national championships in June.

Humans first started freediving through necessity for food and tradeable ocean floor items. In more recent times, freediving has evolved into a recreational and competitive pastime and is used as a training method by
spear fishers, synchronized swimmers and underwater photographers.

In 2020, rock climbing will make its Olympic debut in Tokyo. Its popularity has been fueled by indoor climbing
gyms, guide books and websites like The Crag. About 300,000 Aussies climb regularly, mostly indoors.