A 20 year-old man has been charged after a house in Smithfield was shot at this week.

Police say the incident occurred in Cheviot Street at about 7pm on Monday night.

It’s alleged the Earlville man ‘unlawfully discharged a weapon into the residence’ before fleeing the scene in a black sedan.

Police attended and declared the address a crime scene.

The man was arrested on Barr Street in Earlville yesterday and was taken into custody without incident.

He’ll face Cairns Magistrates Court later this month charged with dangerous conduct with a weapon and possessing drug utensils that had been used. 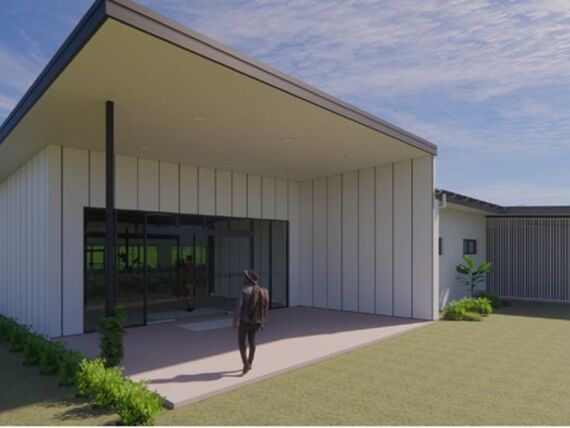 Construction will start later this year on a $1.3-million events facility at the finish line of the racecourse at Cannon Park.
MORE Wolf Lane Distillery has once again outclassed global competition, winning three medals – including a gold - at the Gin Masters 2021 awards in London.
MORE Rent rises minimal in Cairns despite shortage of properties

New research shows the cost of renting in Cairns has climbed 6% in the past 18 months, which is well below rent rises in other regional areas.
MORE